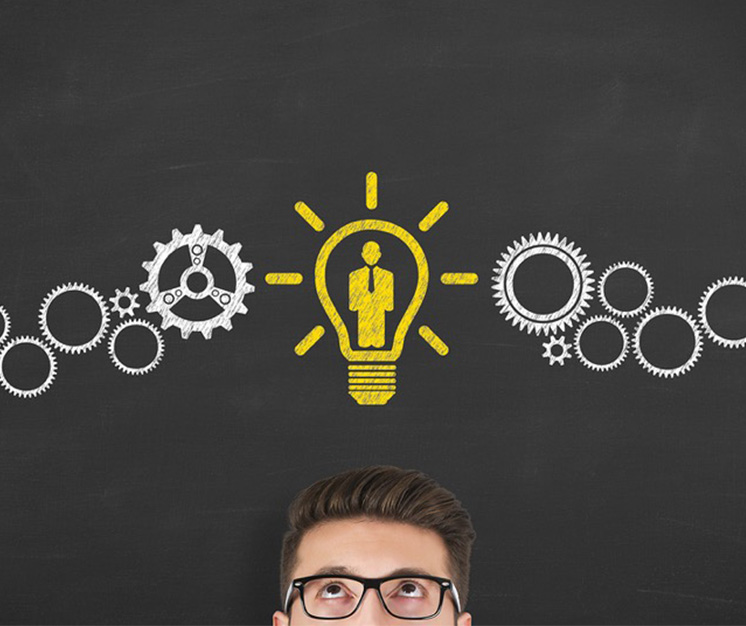 In the competition, the University of Bucharest team won two gold medals, one silver medal and eight bronze medals, taking the podium as follows:

These two medals were given to the two coordinators, prof. Dr. Diana Ioniţă and Assist. univ. Dr. Cătălin Grădinaru, for the monitoring and evaluation of the written reports and the final presentation.

Students of the University of Bucharest highlighted the good use of the terminology language specific to the marketing field, the theoretical marketing and management concepts and IT skills, demonstrating their English knowledge as well as their self-assessment and reaction skills in limiting situations . In fact, since the first participation in 2008, Romanian delegations from the University of Bucharest have won 20 gold medals, 17 silver and 84 bronze medals.

This year, at the competition held between 5-11 May 2019, there were 92 other students and professors from seven prestigious European universities, in addition to the UniBuc team.

In the Markstrat program, an intensive program developed within the Dukenet European Consortium, students take part in a 11-week marketing simulation on-line in English, coordinated by teachers / trainers from participating countries. At the end of the simulation, gold, silver and bronze medals are awarded, depending on the evaluation of the solutions formulated, the notes obtained in two papers and the final presentation in international teams in front of a jury made up of coordinating teachers.

Dukenet is a network that was founded 25 years ago and comprises major universities in Europe. Since 2008, the University of Bucharest has become a partner with equal rights that will send annually, students from the Faculty of Foreign Languages and Foreign Languages and the Faculty of Administration and Business to an intensive marketing strategy probation. In previous years, the distinctions received in the competition opened the doors of multinational companies to employment, making the difference between our graduates and other candidates.