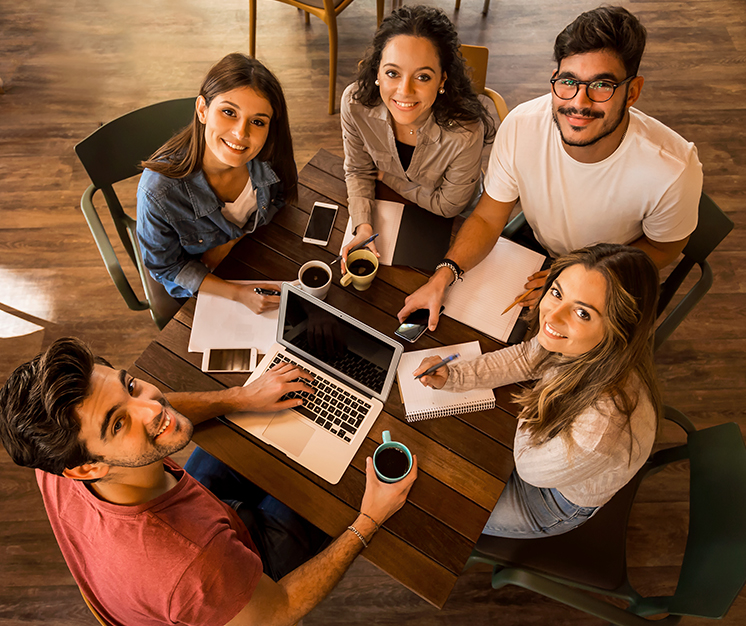 The University of Bucharest hosted DECOS – The Students’ International SUN Debate Competition, between the 7th and 11th of October 2019.

The event, organized in partnership with the Silkroad Universities Network, was aimed for students from the 79 universities belong to SUN network. Teams from South Korea, Iran, China, Russia and Romania teams debated for 3 days, current topics regarding international politics, global challenges, cooperation and diplomacy.

The competition is yet one more event showing that the University of Bucharest actively delves into the life of the society by facilitating knowledge transfer to society, but also into current debates on certain global issues. The University of Bucharest also focuses on supplying students with favourable contexts facilitating exchange of ideas, arguments and transdisciplinary experiences.

The event’s official language was English and the competition’s format was World Schools.