The university education market has become a global market: students are travelling without borders, universities from all the countries of the world attract students from all the meridians through attractive offers, the number of international students has increased to two million worldwide and it will increase further, thus the competition for human capital has become stronger. The University of Bucharest has a notable initiative, that of attempting to accede to the elite international universities through a visible presence in world rankings. It is a feasible objective which involves efforts from all staff and students, but that is commensurate with the size, quality and the aspirations of the university. 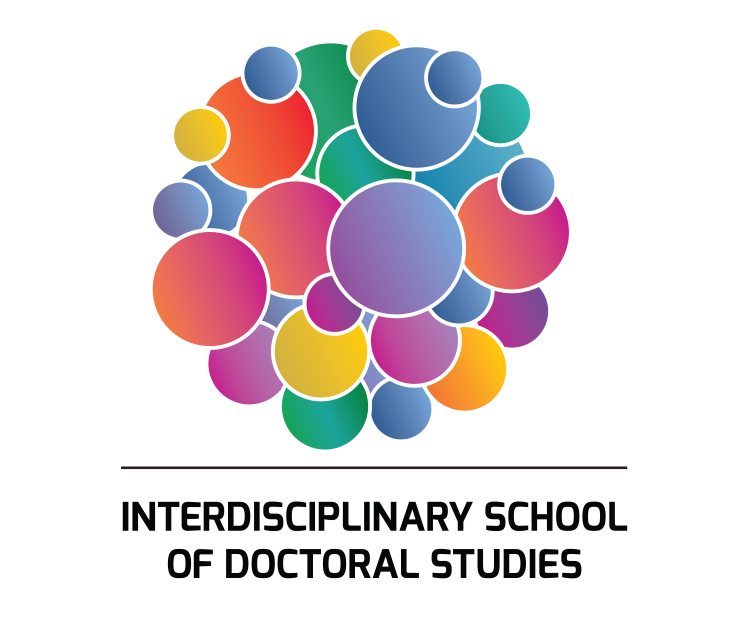 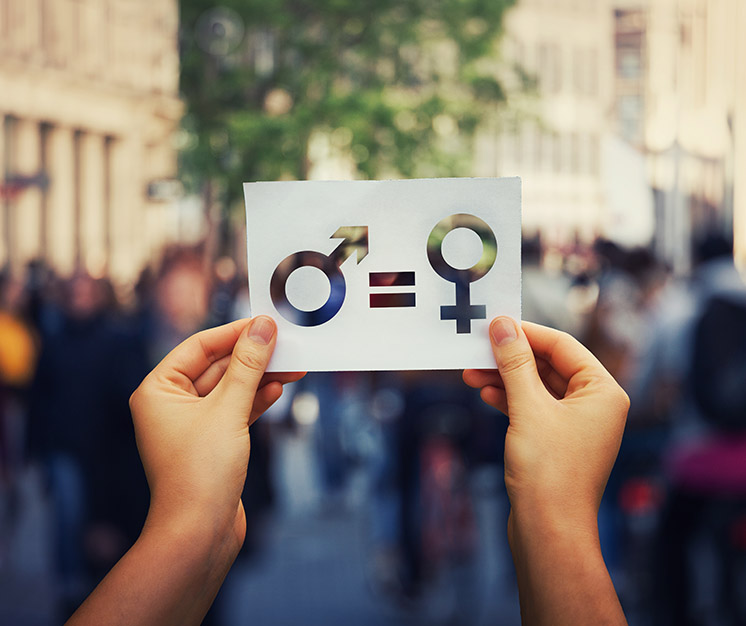 The Conference “The Bucharest Guide to Masculinity. A Study of Gender Displays” at UniBuc 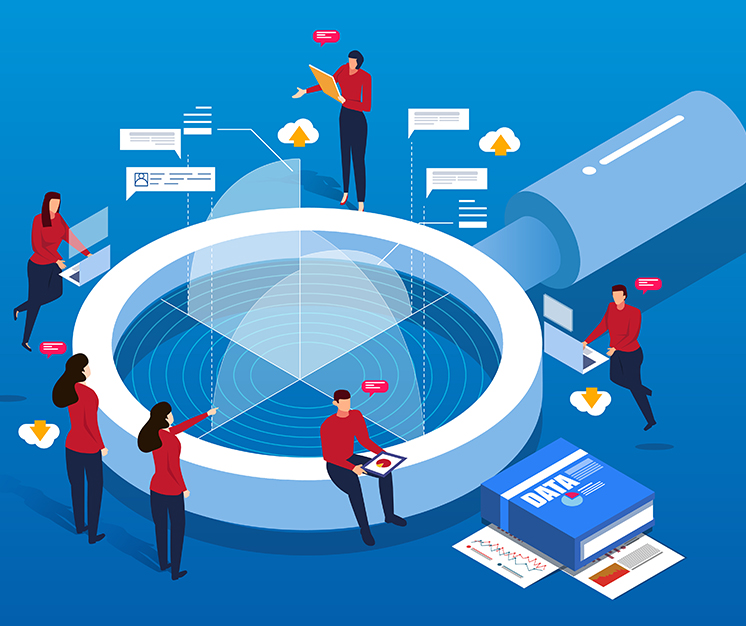 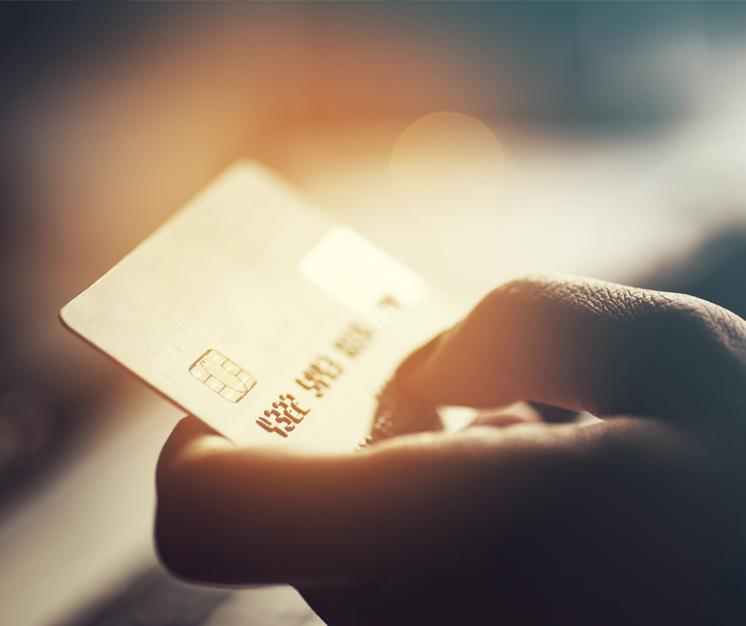 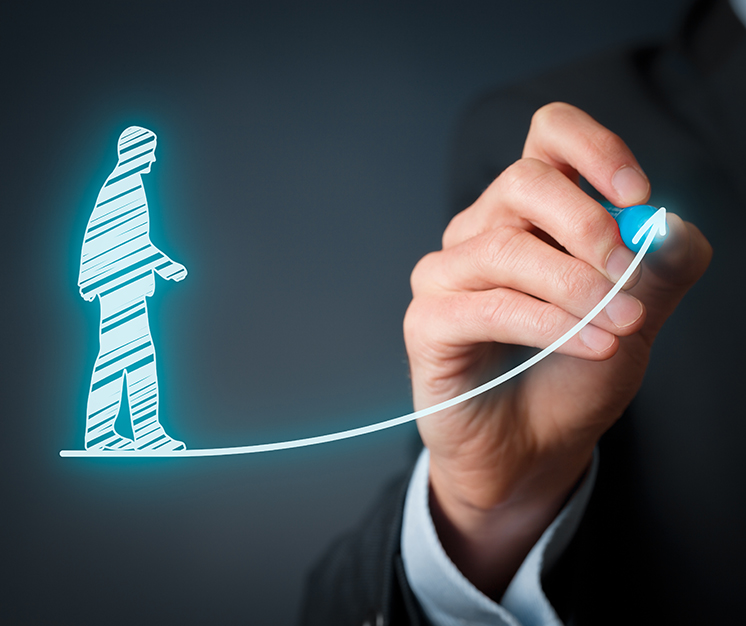