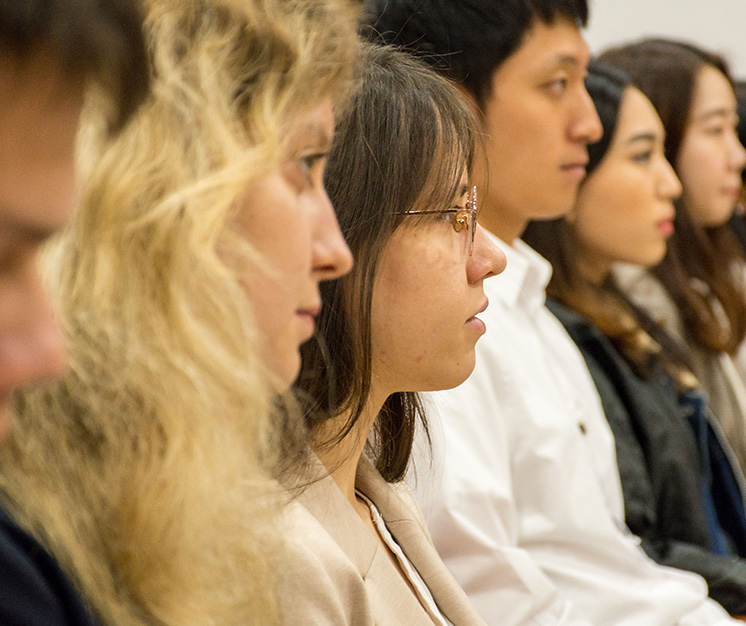 The University of Foreign Languages of Hankuk South Korea team won the competition gold medal after a spectacular final disputed with students representing the University of Bucharest.

The motions disputed in the pre-elimination phase of the competition were: “This Parliament believes that migration threatens the safety and well-being of people” and “This Parliament would significantly limit the ability of people to replace workers with technology”.

The final competition was played between the South Korean team, consisting of Jonhyuk Park, Servin Kim, Juhyung Lee and Yuliana Maria Reyes, and the team that represented the University of Bucharest, consisting of Leon Ciprian Chirila, Irina Maer and Ovidiu Pătru. The motion proposed for the debate was “This Parliament believes that preserving the cultural heritage along the Silk Road is more important than the economic development of the region.”

The chosen format for the competition was World Schools. The organizers of the event pursued to stimulate public debate on topical issues for the international community, such as migration and new technologies fast development. The project activities aimed to support the exchange of ideas between participants, to create a discussion platform between international students and to encourage cooperation between universities in the European and Asian space.

The foreign students participating in DECOS 2019 enjoyed the experience of  Bucharest city tour, offered by a group of volunteer students from the Association of Geographic Students, who are currently coordinating the project “Bucharest, delighted to meet you”, having experience in organizing tours for foreign students and tourists.

The debates were also organized with the support of the referees from the ARDOR (Romanian Association for Debate and Oratory) network. 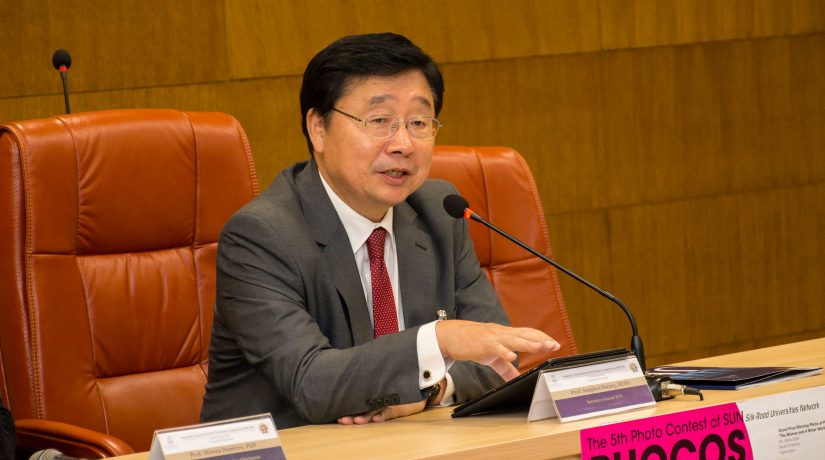 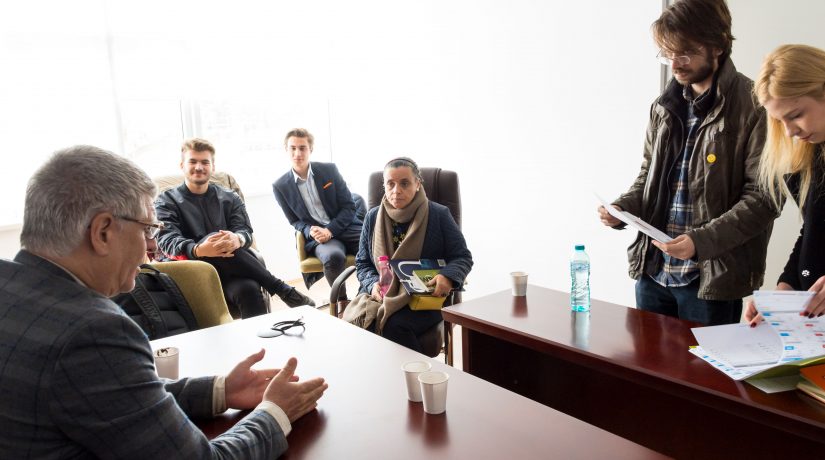 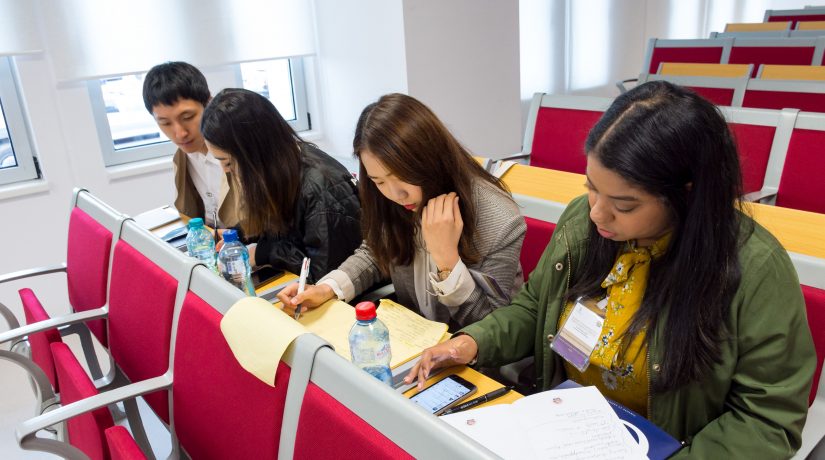 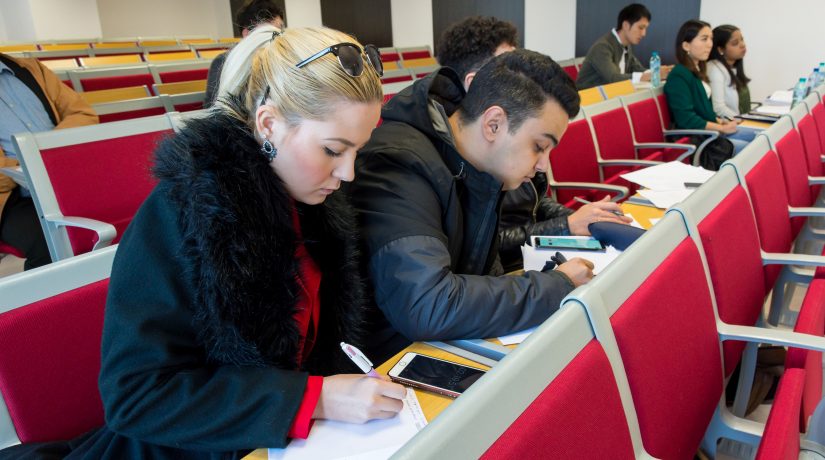 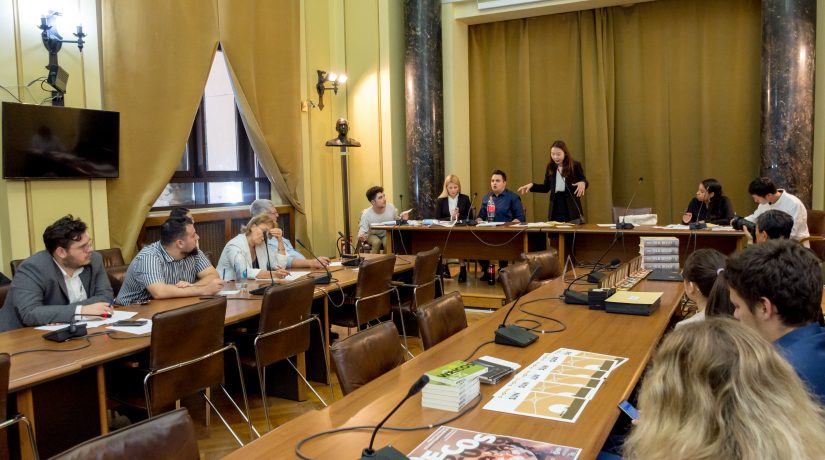 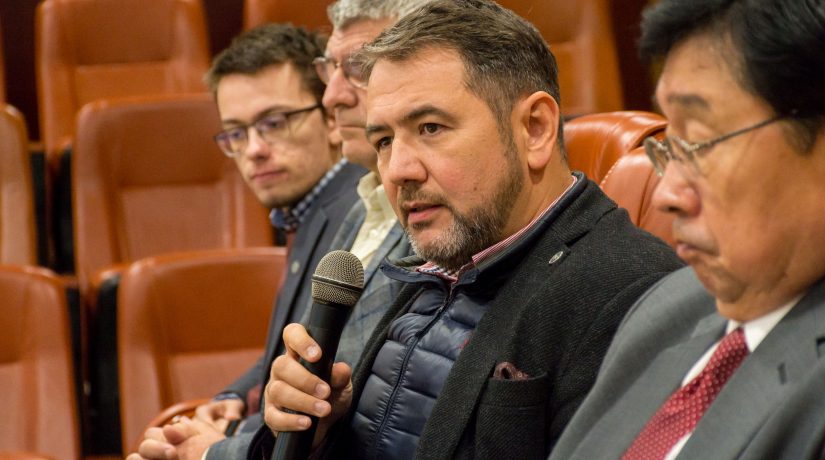 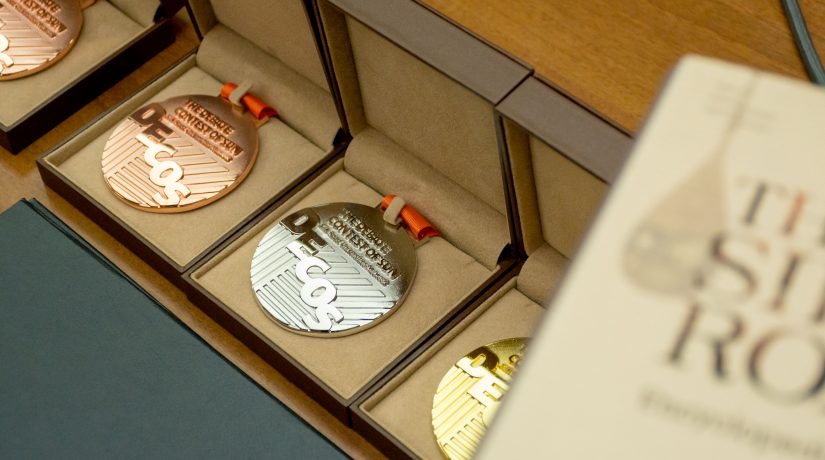 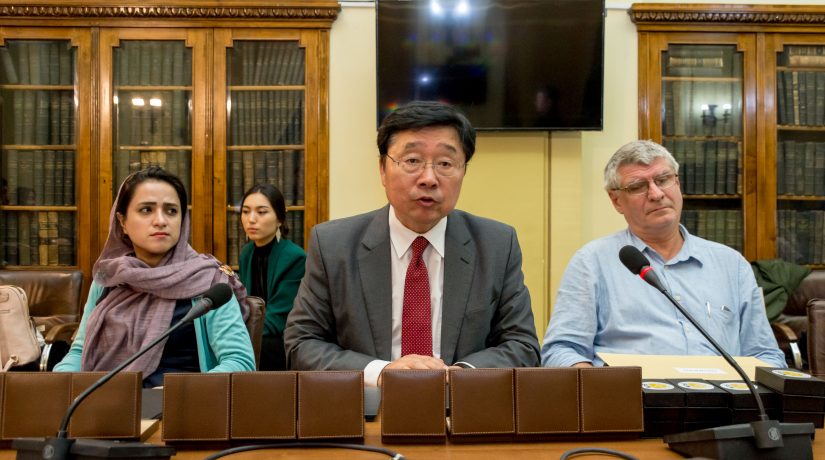