CIVIS Summer School on the European Renaissance, held in Maseille in July 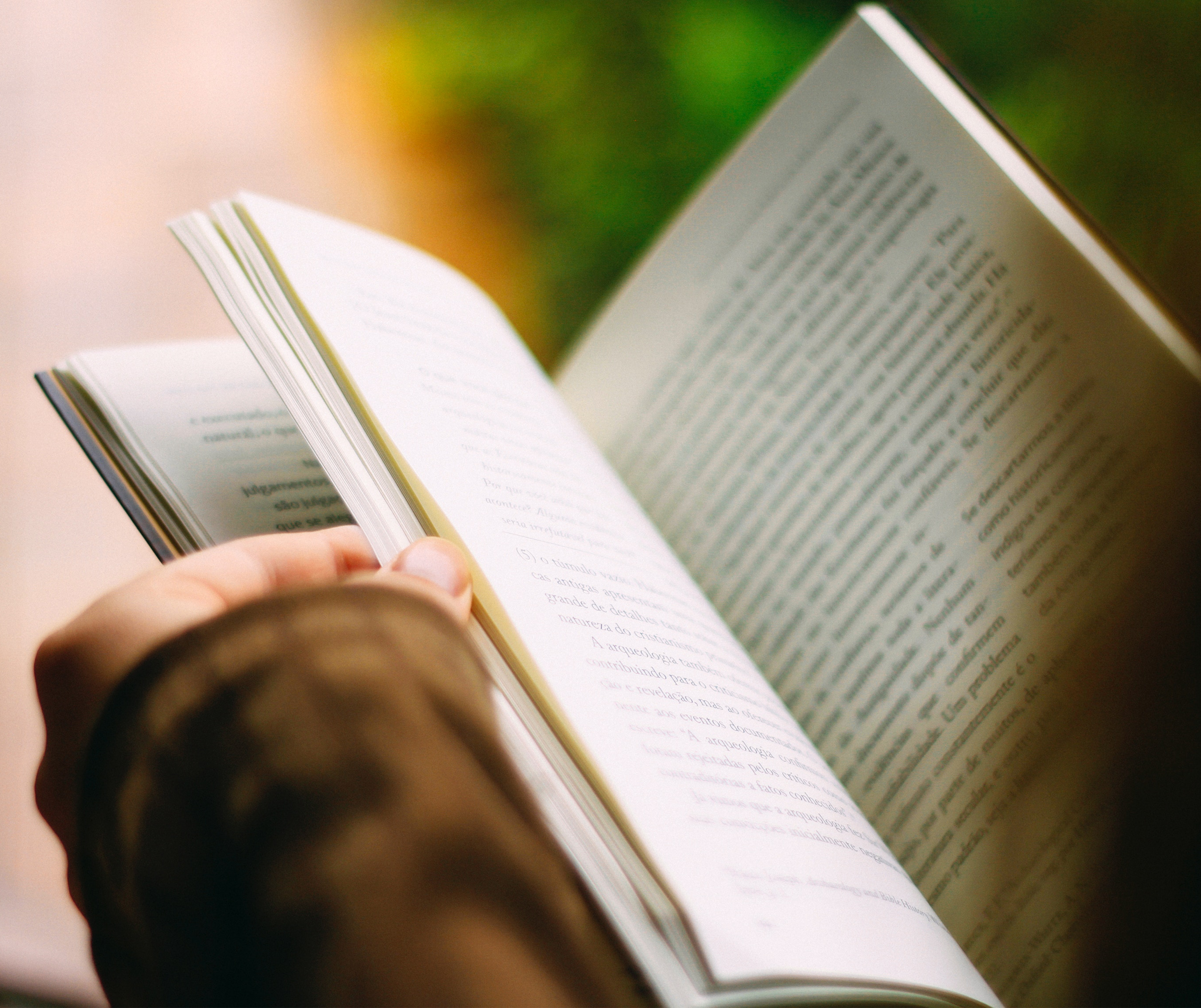 From 8 to 9 July 2019, the University of Sapienza of Rome, through the Department Of Modern Letters and Culture, together with The Italian Departments of Studies and History within the University of Aix-Marseille, organized, at the Faculty of Arts and Humanities of Aix-Marseille University, a Summer School prior to the establishment of the SAMapiU Master’s program, a master with a double degree addressed to historians and specialists in Italian studies.

Addressed to the PhD students of universities from the CIVIS Consortium, the summer school started with the theme “The Marriage of Cadmus and Harmony. European Renaissance and Its Receipt’. The presentations were held in French, Italian and English.

Guest of honor was Professor Giovanni Solimine, Chairman of the Literar Prize “Stagga” and Director of the Department Of Modern Letters and Culture at the University of Sapienza in Rome.

The event started with interactions between politics and religion, on the one hand, and literary and artistic production, on the other, in Renaissance Europe. Thus, the heart of the summer school was the integration of these concepts in both historiography, literary criticism and their reflection in modern times.

The event also discussed, from a diachronistic and transdisciplinary perspective, how European elites were formed in the early modern period, as well as the role of noble courts and nobility in their training. In addition, one of the topics discussed raised the role of books and literary prizes in European cultural tradition, especially in the context of digitization.

More details about the summer school, as well as the complete workshop program, can be accessed here.