Meeting between the European Commissioner for Education, Culture, Youth and Sports, Tibor Navracsics, and the representatives of the University of Bucharest.

At the event opening, the rector of the University of Bucharest, Mircea Dumitru, expressed the firm commitment of the University  for the support and engagement in the project of European universities network: „We believe that through the strengthening of some partnerships between universities, partnerships that aim to promote the quality of education and an activity of high stance research, we will succeed in contributing to a better, more competitive Europe (…) Europa is, before all, a space of values, cultures and of common principles. I believe we all are committed to educate young people to educate young people in the spirit of respect towards the truth, tolerance, democratic values and rule of law”.

Also, the invitation was launched towards the representatives of the European Commission to participate to the debates that the University of Bucharest will initiate starting within this autumn and which will follow a dialogue on problems and solutions for the modernization of education and research.

In its turn, the European Commissioner for Education, Culture, Youth and Sports, Tibor Navracsics, has emphasized the need of a strong cooperation and appreciated the initiatives mentioned within the talks, expressing the openness for dialogue and collaboration with the members of the community of the University of Bucharest. 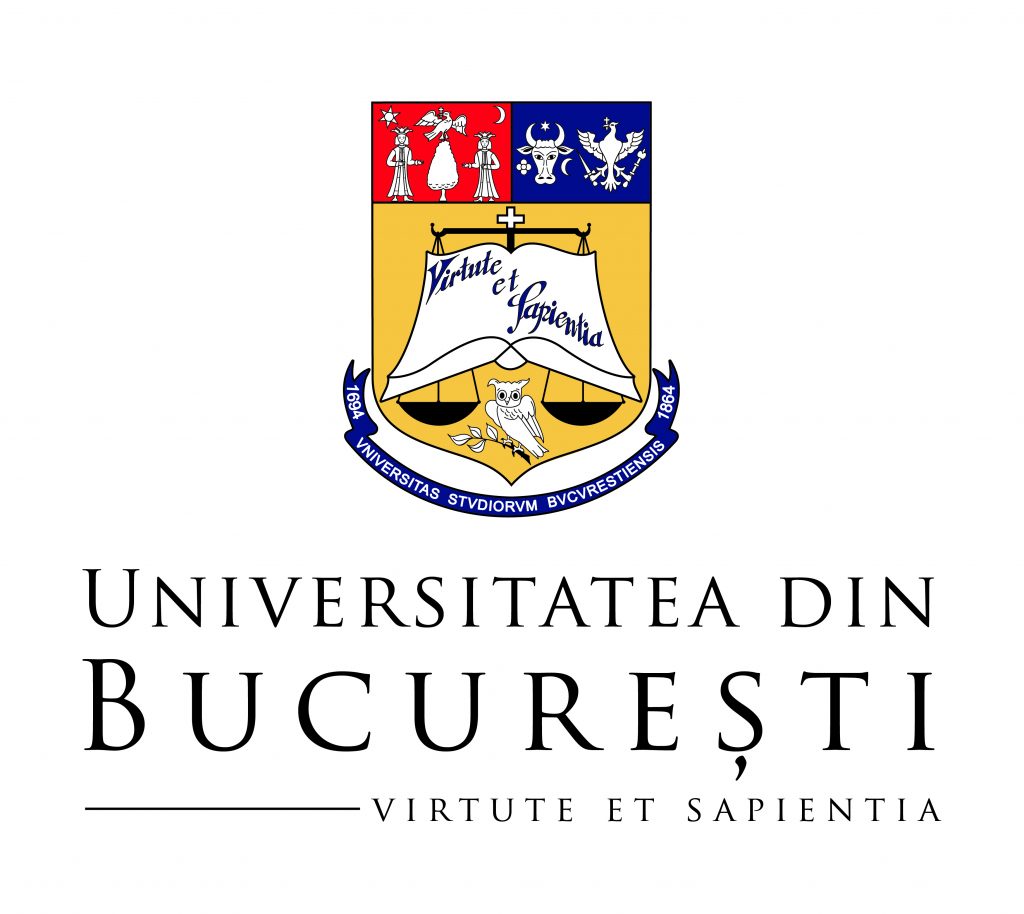