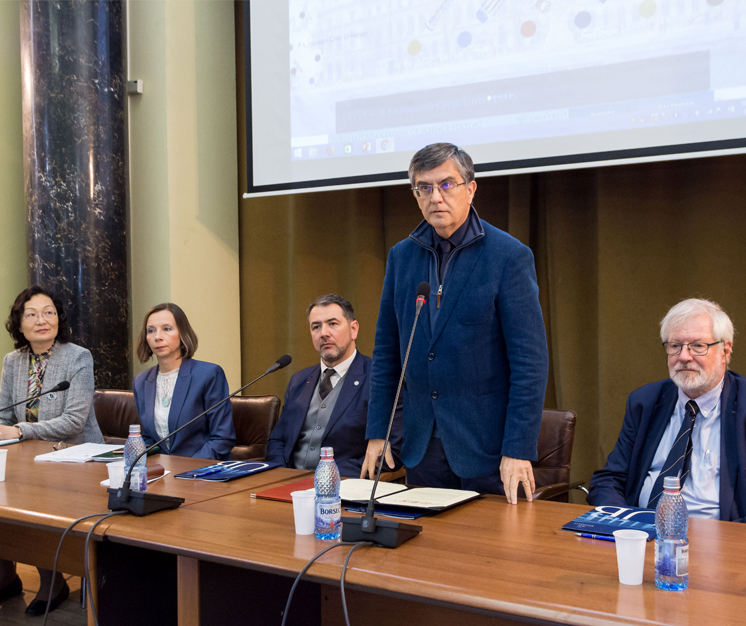 On April 24, 2019, the University of Bucharest joined BACES platform – Brussels Academy for China and European Studies. The event took place from 9:00 am in Constantin Stoicescu Hall at the Faculty of Law (Mihail Kogălniceanu Street, no. 36-46) in the presence of several representatives affiliated institutions to BACES.

The announcement of the agreement was followed by a conference that approached two major themes for the roles assumed by science and academic environment in the contemporary society: the relationship between open science, science communication and science, the academic environment and the modern world. in In the first panel, lectured Professor Jan Cornelis and Professor Marc Vanholsbeeck and in the second Prof. Mircea Dumitru, conf. Sorin Costreie and Bogdan Popovici proposed different approaches to the topics announced and responded to questions from the public.

The full program of the event is available here.

More information about the BACES platform can be accessed here. 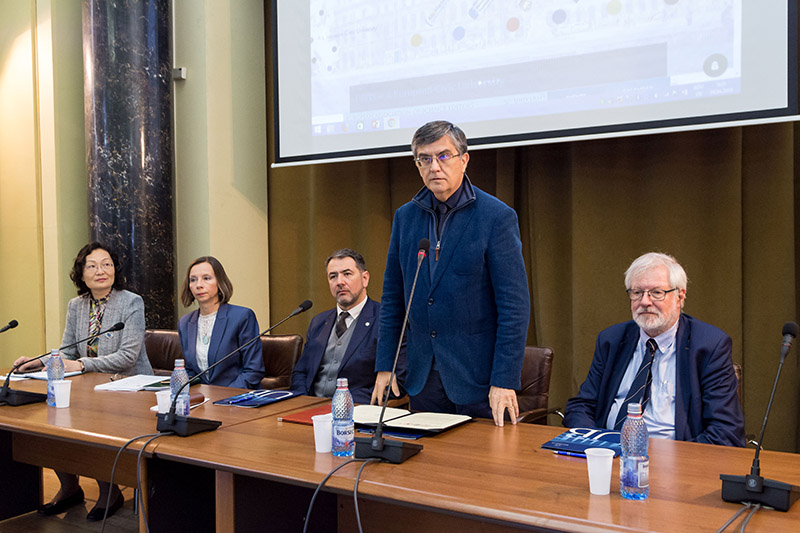 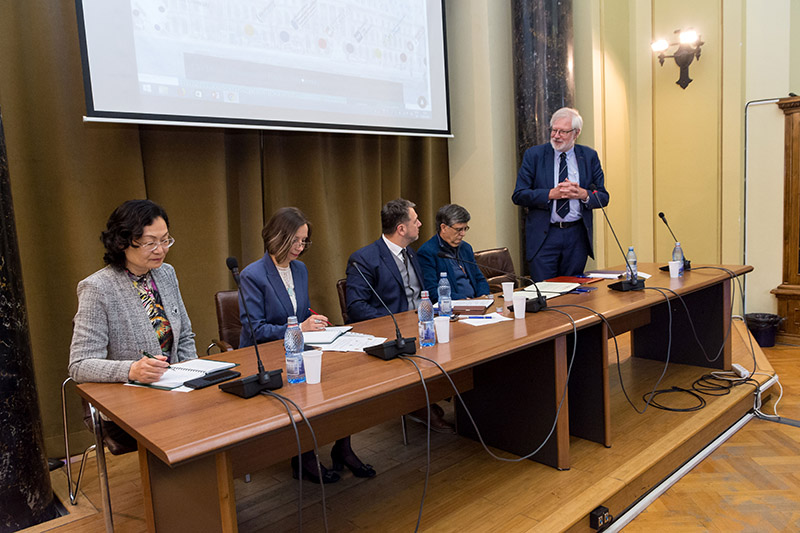 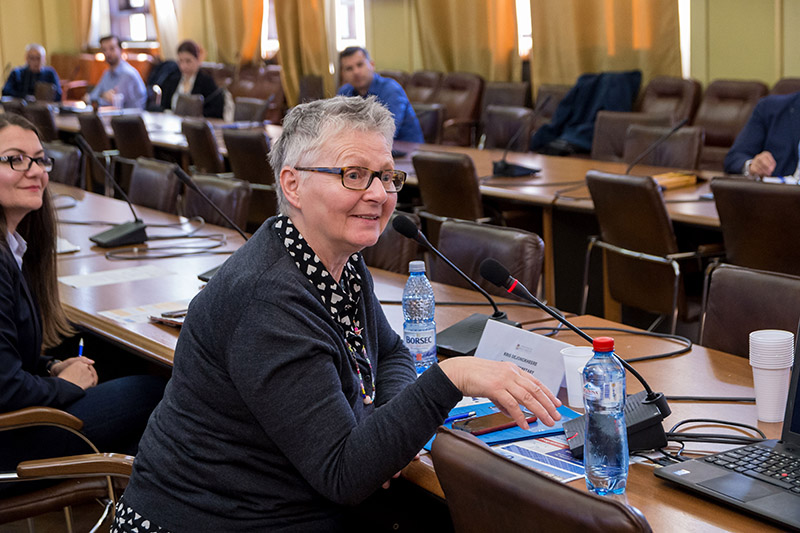 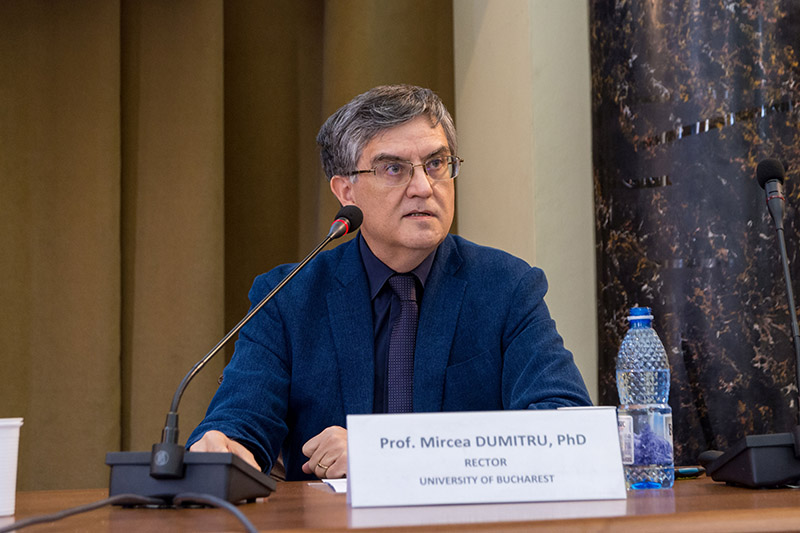 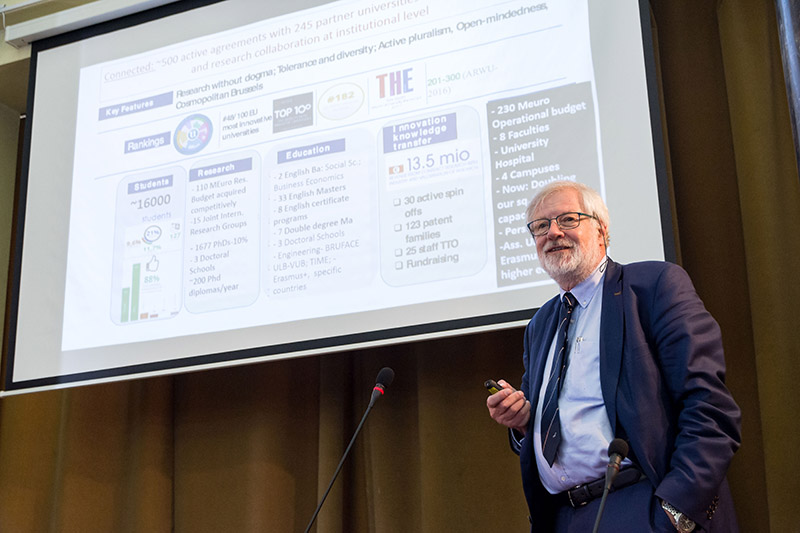 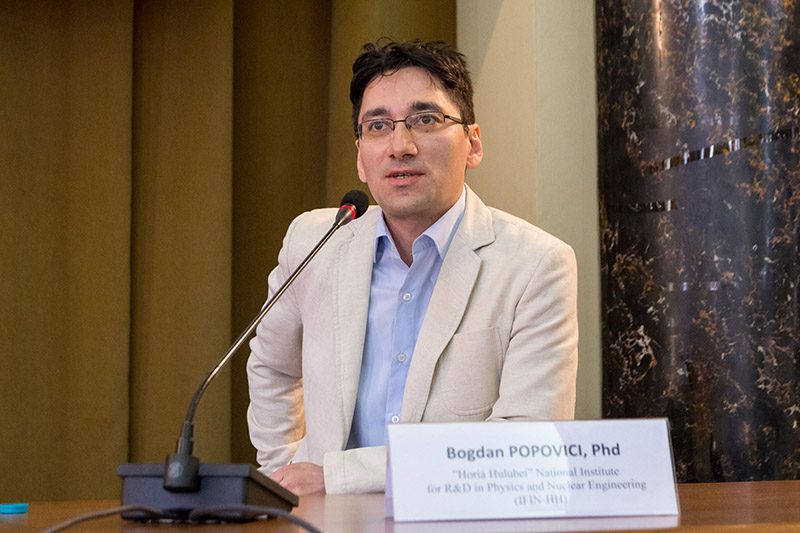 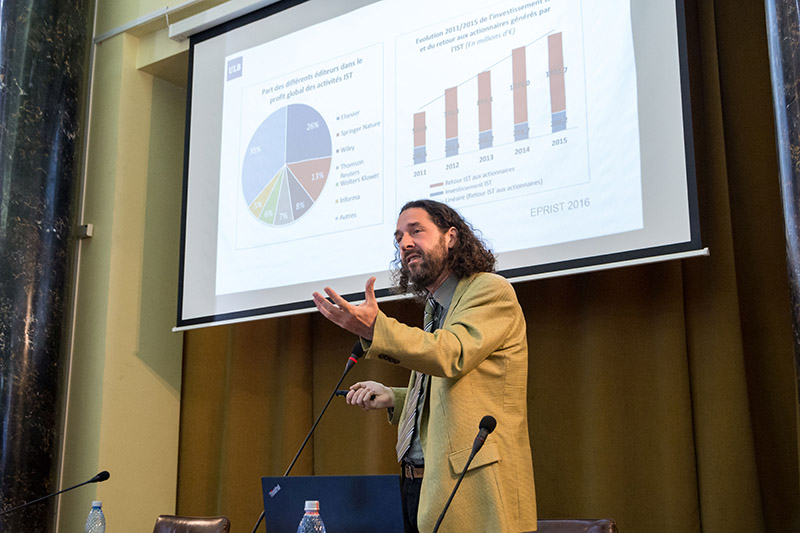 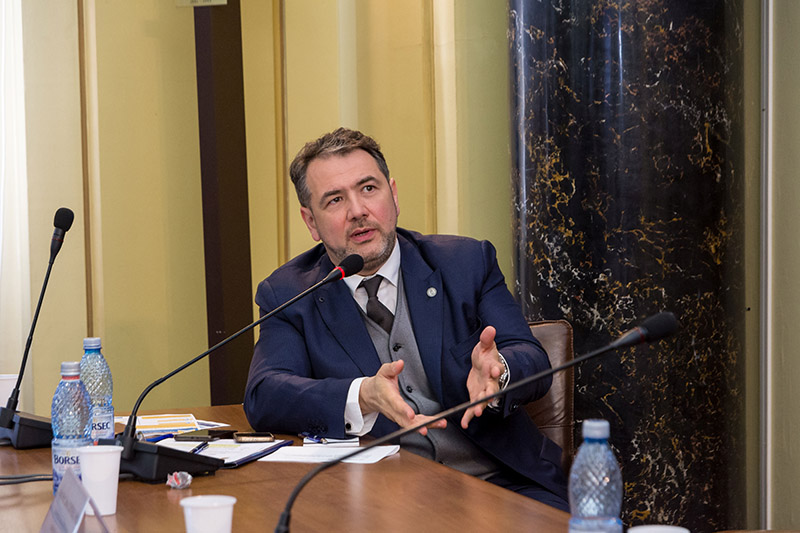 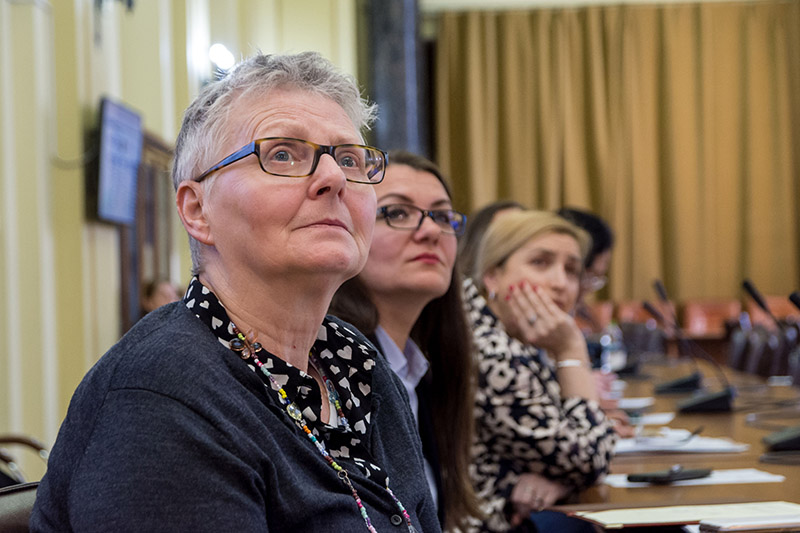